Canada has gained a great reputation for its education and over the years, we see a number of students seeking admission in top-quality Canadian institutions. 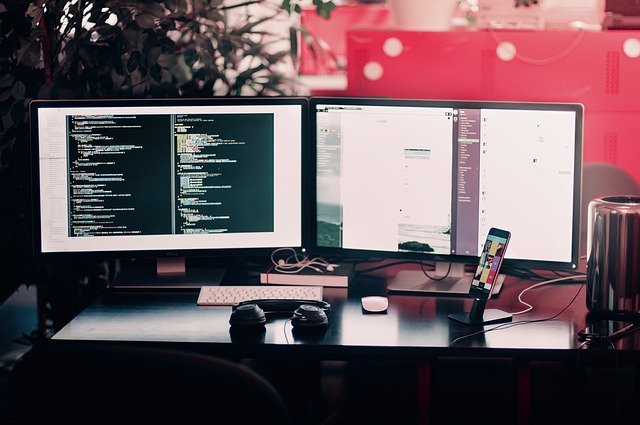 Computer Science is one such field that has been greatly favored by international students and Canada is a hotbed for international education has some of the most amazing computer science institutions in the world.

This write up deals with the best universities in Canada to study computer science in the year 2020- 2021:

The University of Toronto is a great academic institution, one of the best universities in the world and the best in Canada. This top-performing research institute has been consistently listed as Canada’s ideal destination for education in the field of computer science in Canada. The university ranks among the top 25 universities worldwide in the field of computer science education.

The Computer Science program at the University of Toronto has a great history of over 50 years of instruction, with over 11 different fields of research for students to choose from. It offers a number of programs at graduate, postgraduate, and doctorate levels. Students graduating from the Computer Science program develop amazing research skills and have plenty of opportunities to build a great career for themselves. Students have a chance to gain great internship and apprenticeship opportunities which help them learn the ways of the professional world. These working experiences help students gain numerous valuable skills that help them to carve a niche for themselves in the professional world. Over the years, U of T has seen an increased number of international student enrolments, with more and more students seeking admission in the future. show an increase of international student enrolment at all levels with higher numbers projected in the near future, with foreign students expected to make up nearly 20 percent of the overall student population by 2021.

The University of British Columbia is a stellar institution that has consistently maintained its ranking among the top universities in the world. It has amazing education quality, top quality campus locations, and some of the most reputable programs in the world. UBC is a densely populated institution with over 60,000 students studying at two main campus locations. The computer science program at UBC is widely acclaimed across the world and over the years we see a lot of students seeking admission to the said programs.

The computer science department at UBC was established in the year 1968, and now it offers a number of undergraduate, graduate, and doctorate programs as well. The University offers six major, two honors, and numerous other minor and major programs as well. The employment rate for students graduating from the computer science department at UBC is extremely high and most students get a job within six months of completing their degrees.

Read:  Five Courses to do In Canada after B tech

The University of Waterloo is a distinguished Canadian institution that has a vast repository of degree programs for students to choose from. It has been ranked 15th as per the Maclean's Best Schools in Canada, and the Computer Science Department at the university is highly reputable and has been widely known to help students gain jobs at premier corporations. There are over 70 courses in the department, taken up by students from all over the world. Over the years, we have seen more and more international students from all over the world have been seeking admission at the University of Waterloo.
The majority of students graduating from the university are able to seek jobs within six months of graduating. One of the primary areas where the university administration focuses is Co-op Education and they help students gain a degree with paid internships as well.

DIRO or the Department of Computer Science and Operations Research, at the Université de Montréal, is apparently the first and foremost university-level Computer Science department in Montreal. The department has alumni members sitting all over the world, well placed at top corporations across the globe.
DIRO has gained a great reputation among the best universities to study computer science and has been attracting student populations from all over the world. DIRO offers a total of four bachelor degree programs, four master’s programs, two doctorates, and three graduate diplomas. It has been gaining accolades across all of North America and is often referred to as the largest computer science department in the country.

McGill University located in Montreal, Quebec has consistently held a spot among the top three universities in Canada. Its great campus location, highly equipped classrooms, expert faculty members, and high employment records have made it one of the best universities in the country and the world.
The School of Computer Science at McGill University ranks second in all of Canada and has garnered accolades for its top-quality research facilities. From small classroom sizes to highly equipped classrooms, no stone is left unturned to make students gain the best possible education. Students can choose from a wide range of programs in the said field and gain employment as well.