/ Blogs / top universities and colleges in saskatchewan to study in canada

Top Universities and Colleges in Saskatchewan to Study in Canada 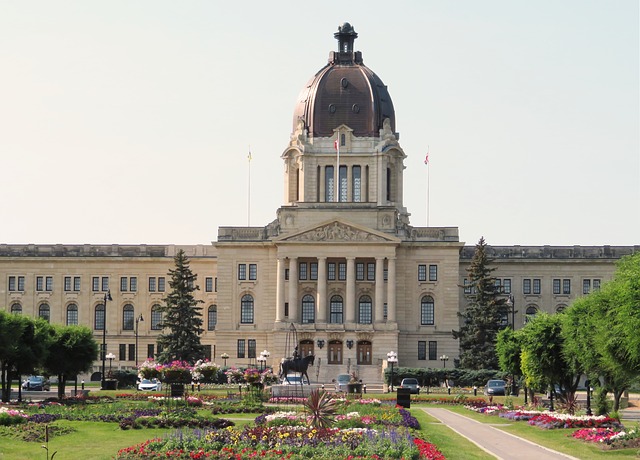 The wide range of courses offered by the technical institutes, colleges, universities are attracting international students. The application process and fees for the education institutes vary for the courses and the institutes as well. While applying for them, check with each institute for the specific information you need.

First Nations University of Canada is owned by First Nations, who are indigenous people residing in Canada south of the Arctic Circle, The other campuses are situated in Saskatoon, Regina, and Prince Albert. During the winters of 1976, the SIFC opened for students and started teaching different programs such as Indian Teacher Education, Indian Languages, Indian Studies, and Fine Arts (Indian Art, Indian Art History). Saskatchewan, is a beautiful province in Western Canada. It is also the only region without a natural border. Boasting of well-developed infrastructure, the city has amazing museums and galleries. The university is well-connected to the city's major hotspots. Some of the academic programs taught at the First Nations University of Canada are business and resource and environmental studies public administration, health studies, science, community-based programs, indigenous social work, indigenous languages, and linguistics, etc. Students can also enroll in online certificate of administration.

Established in 1936, St. Thomas More College (abbreviated as STM) is a high-ranked liberal arts College in Saskatchewan's Saskatoon city, Canada. Founded by the Basilian Fathers, it is a federated college of the University of Saskatchewan. Initially, it operated in the Newman Hall, which is also known as the White House. The college had 39 students and four faculty members in its first year. It has affiliations from Association of Commonwealth Universities and International Association of Universities. The college is also partner with Universities Canada and U Sports. St. Thomas More College has its campus at 1437 College Drive in Saskatoon city. Several facilities on the campus, are student support services recreational, educational, and student support services. Constructed between 1954 and 1969, Greystone Building is the main of the institution accomodating the administrative offices, an art gallery, a library, and a state-of-the-art auditorium, classroom spaces.