Canada is placed at the top spot in the list of best places to Study Abroad-2020. Factors that make Canada a desired place to study are technological innovations, study methodologies, affordable tuition fees, student’s safety, and welcoming environment. Every province offers a unique study experience to students; however, Toronto has always remained at the top place to study in this country. So what puts Toronto at the top spot? Let’s find out. 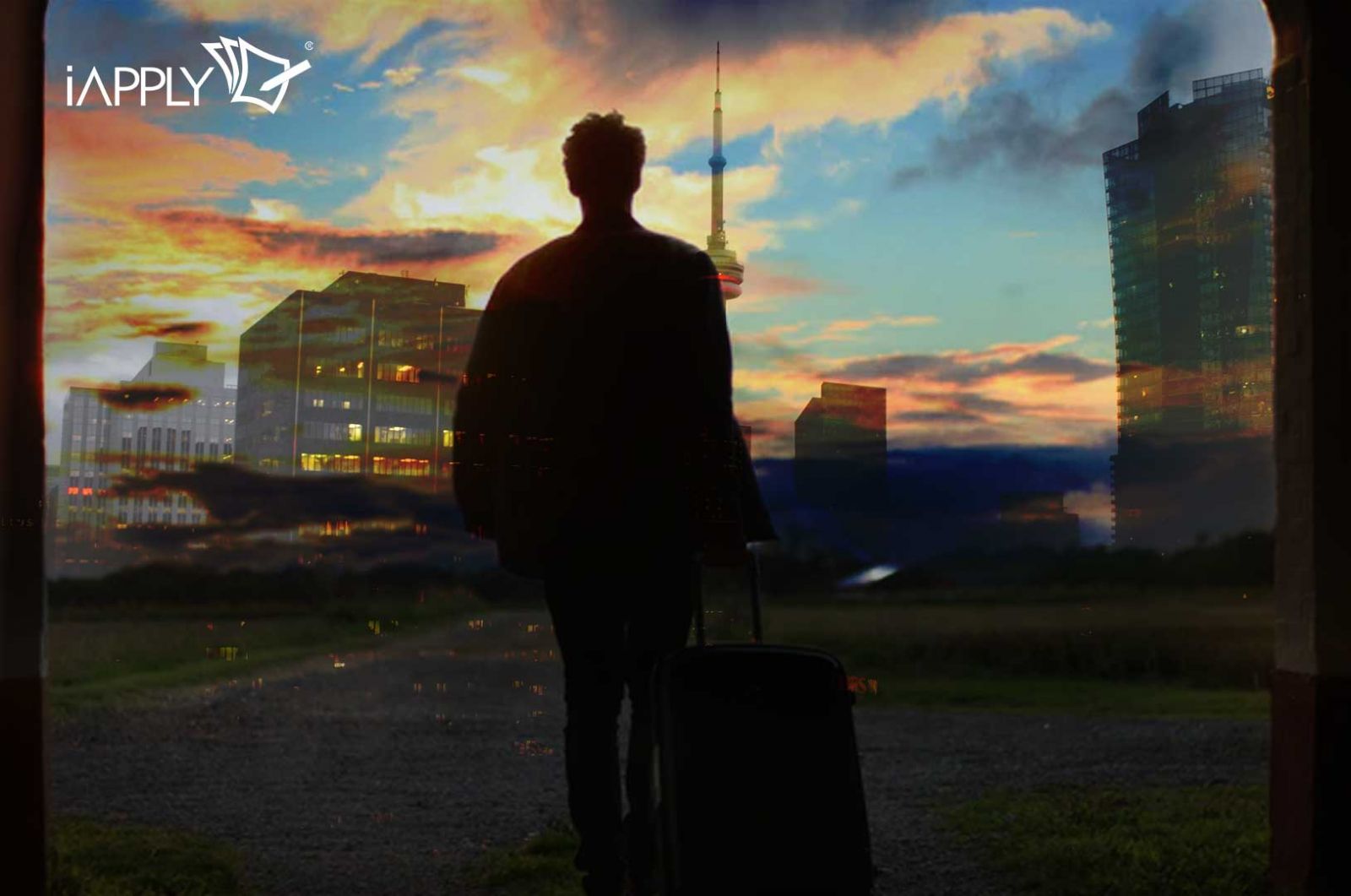 The Canadian education system is known for its quality, but Toronto holds the crown when it comes to having the most number of top-ranked universities and colleges. Out of the top 10 Canadian Universities,6 are in Ontario including, the University of Toronto, the University of Waterloo, and Queen’s University. Also, out of the complete QS ranking, Ontario has the most entries with more than 10 academic institutes ranked as compared to 3 in British Columbia and 6 in Quebec.

Toronto is Canada’s economic engine and offers employment in fields related to financial services, manufacturing, information technology and banking industry. Toronto has been consistently stable in a job growth market in recent years, making it easier for international students to settle down once their studies are over.

Toronto is known for world-class universities and ample job opportunities. Unfortunately, the status of being North America’s best cities comes at a price. International students have to pay higher tuition fees as compared to local students which range anywhere from C$ 15,000 to C$ 65,000 per year (depending on the university to university). As far as the cost of living in this city is concerned a student can expect to spend from C$1,000 to C$5,500. Below is the distribution of expenses that one incurs while living in Toronto as per the data revealed by Numbeo.

Despite these high costs, Toronto remains a top destination among international students due to the benefits of attending schools like York, Ryerson, and The University of Toronto which outweighs the financial strain.

With a population of more than 6 million people Toronto is the largest and most populous city in Canada. It has evolved into a bustling metropolis that has lots to offer to its inhabitants. Toronto is popularly known as Canada’s centre for arts, business, culture and communications. Whether it’s about learning performing arts, sports, festivals or food, Toronto surely is the best place to visit.

Students studying in Toronto have a significant benefit over those who are studying in other cities as they can trip across the US and Canada border. It is great, especially if one wants to explore the famous sights while studying in Toronto. One of the most compelling reasons to study here is that it maximizes chances of getting an internship at a major company.

Travelling abroad for study is a tough decision to make for anyone. However, one should keep in mind that Toronto is internationally recognized as one of the world’s most multicultural cities and offers a wide range of career opportunities to young graduates.