Do you dream to study abroad and experience learning and working in an international institution? Are you prepared to take a language proficiency exam?

The International English Language Testing System, more popularly known as IELTS, is one of the most widely conducted and accepted language tests. 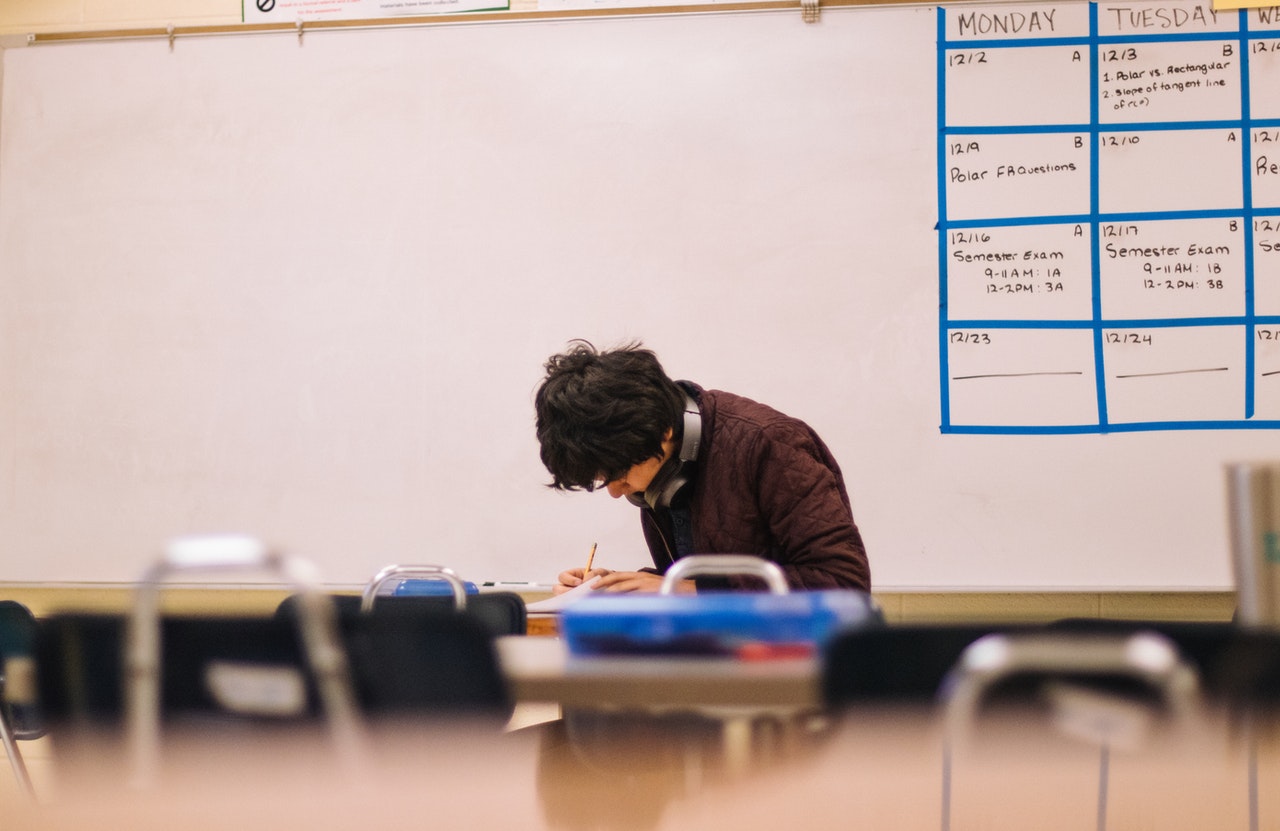 This test can help one study and work abroad as a host of academic and employment organizations rely on scores obtained in this exam.
Here, in this post, you will find answers to the common questions that an IELTS taker may want to know.

There are more than 10,000 organizations worldwide including universities, government agencies, professional bodies and multinational companies that accept IELTS. All educational institutions in Canada including the top colleges and universities accept them too.

What are the different versions of the test?

There are two versions of the test – Academic and General Training.

Which test should be taken?

The academic version is for those applying for higher education or professional training in an English learning environment and assesses the candidate’s readiness to begin studying or training.
The general training version is a requirement for migration to Australia, Canada, New Zealand and the UK.

What is the difference between the Academic Test (AT) and General Training (GT)?

AT aims to assess whether the candidate is ready to begin studying and training in an environment where English language is used and reflects some features of the educational use of the same in its modules as well.
GT, on the other hand, evaluates the necessary survival skills in social contexts.

What is the format of the test and how long does it take?

Both versions AT and GT have four modules – Listening, Reading, Writing and Speaking. The first three modules are conducted together in a day, and it takes about 2 hours 45minutes while the Speaking module is held either a few days before or after the other three modules as per the availability at the respective test centre.
There are now two ways to take this test - on paper or on a computer. The content and structure stay exactly the same, the only difference being the speaking test where the examinee is face-to-face with the examiner, but through a screen.

Which part does the candidate take first?

The candidate has to start from the listening test, followed by the reading and writing modules with no breaks in between. The speaking test is held as per the local arrangements for the test.

Can a pen be used for the Listening and Reading and Writing tests?

What does the reading module consist of?

The reading test is different for the AT and GT version, although both of them have 40 questions and 1 hour to answer them.
The AT version has three long texts in three sections appropriate for undergraduate or post-graduate course seeking candidates and those seeking professional registration.
The GT version has three sections with 2-3 short texts in the first two sections. The text style is more focused on social survival and workplace skills.
The question types are similar in both these versions as well.

What does the writing module include?

What is the subject matter of the listening module?

The listening module consists of 4 audios divided in 4 parts. They are conversations on different subjects in the first and third part, and monologues and speeches in the second and fourth parts. Both Academic and General Training tests have the same parts and 40 questions to answer.

What types of skills are required for the speaking test?

This module consists of three parts, the first has personal questions about choices and habits, the second part requires the test taker to speak at length for 2 minutes on a given topic, and the third part requires responses to more abstract questions and those that seek the speaker’s opinions. The candidate must present good grammatical skills, pronunciation, vocabulary and fluency and coherence.

How are the tests marked?

Every correct answer in the listening and reading modules gets one mark each. So the total scores out of 40 are converted to a band score according to a conversion chart. The criteria for writing has four components- Task Achievement, Grammatical Range and Accuracy, Coherence and Cohesion and Lexical Resources. Each of the tasks is marked for all these criteria and then the average score of these becomes the final score for each task.
For speaking test, refer to the previous question.

When do you receive test results?

Your dream of studying in top Canadian colleges and universities is only a few steps away.
For information on applying to study in Canada, visit iapply.io.