Common fears about the IELTS every student must get rid of

International English Language Testing System (IELTS) is a language proficiency test designed for non-native English speakers to assess their language skills. Traditionally, it started out as a pen and paper-based test. Later, it got introduced as a computer-based test, which is now available in major cities. The results for pen and paper-based tests are announced after 7-10 days from the date of the test taken. However, the computer-delivered are generally announced in about five days from the date of the test. 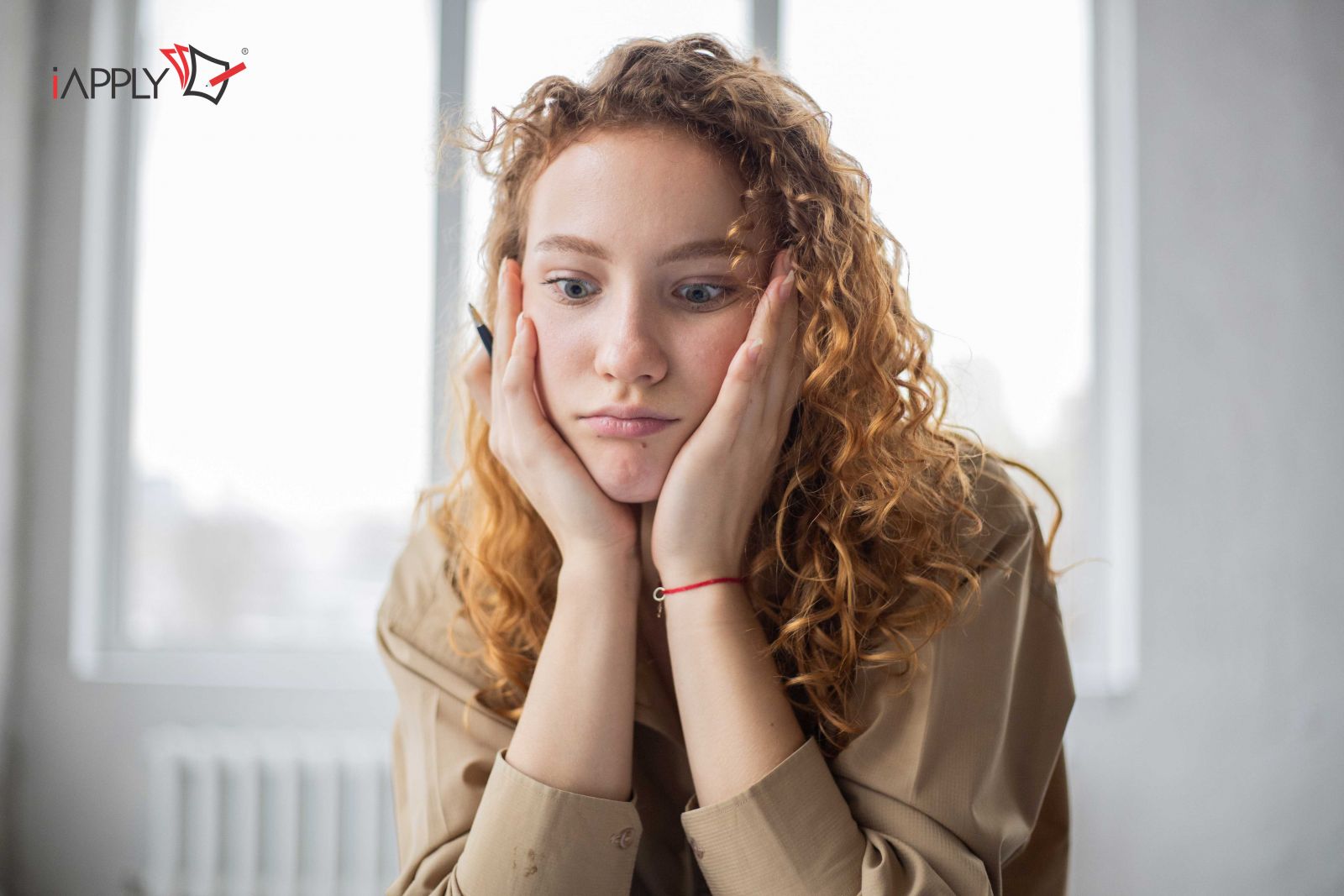 Many students often say that they get stuck when given a topic to write about in the test.  Also, some candidates pronounce words incorrectly in the speaking section, or struggle with certain vocabularies".  There are few “Top Thumb rules” in Grammar for clearing IELTS exam. According to experts' reports, the best way to ace the test is by thorough a preparation and attempting an IELTS sample paper. Below is the average score secured by Indian applicants. 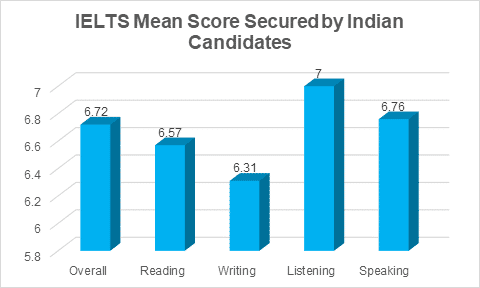 ?    What if I lose focus during the listening test?
While focusing on the audio, there are times when you suddenly get lost in the thoughts and miss the vital parts of the listening passage. The only solution to deal with this situation is to leave all your worries back home and focus on the exam. Practicing test materials samples is the best way to overcome this.

?    What if I fail to write during the IELTS writing test?
Candidates who do not have a habit of reading or writing find it difficult to write when a topic is given to them. It is not easy to put thoughts on paper as a proper structure. The examiner is looking for students who can think clearly while writing and focus on the topic given.


It would help if you kept writing essays as many as possible until you get rid of this fear. Follow the general thumb rule for Grammar and avoid repeating particular words. Increase the habit of reading as this will help to build the vocabulary strong. You do not have to be a bibliophile to read books, but a reading habit daily will help a lot in language exams like IELTS and your professional and personal life.

?    What if I go blank during the cue card test in speaking?
The cue card or a student Task Card allows you to speak for 2 minutes until the examiner asks you to pause. The candidate needs to speak according to the instructions given on the cue card.There are numerous ways to get rid of the fear of speaking, especially in public. One way is to practice speaking a lot with your friends or with self in front of the mirror as this will help you to gain confidence within.

?    What if I fail in the first attempt of IELTS?
IELTS is not time-bound. You can repeat the test as many times you want. Technically, there is no limit to the number of IELTS tests that you can take. So if you fail, you can simply go ahead with another attempt.

There is no shortcut to getting a good score in the Exam. Engage at the website for further information on the same.